What students said about the Mad Props Project: 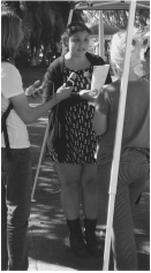 ​
​Propositions are on this years ballot! Change will happen in California because of these propositions.
​Did I ever know what a "prop" was before this project? Nope. 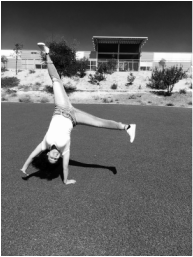 You can't make podcasts about props if you don't know what they are, during this project we spent a lot of time researching every prop so we could narrow it down to which ones we wanted to make a podcast about. 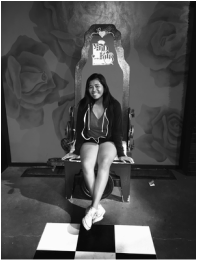 The first burning question we came up was, "What makes a felony violent or non-violent?". It turns out that another group in our Voltron squad already chose that as their burning question so we were forced to choose a new one: "Are California jails more crowded than they were 20 years ago?". We decided not to do this burning question since we didn't know who to interview. Since both burning questions we came up with didn't turn out as planned, we were stuck for quite some time until Dr. P suggested that we interview a person that has gone to prison and let them tell their story. So that is what lead us to come up with our final burning question: "How does prison affect your life?". 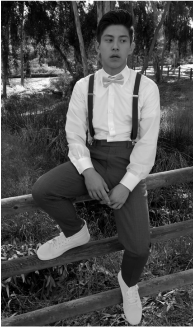 ​Our first interviewee came out of nowhere. We were actually researching about people we wanted to interview when Dr. P told us there was a visitor from Colorado here to learn about our school. He lived and Colorado and better yet he was an assistant principal at a school there! We knew he would have a great perspective on legalized marijuana. 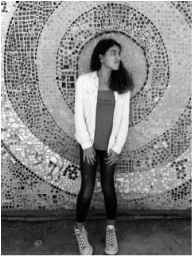 When we worked on our "Interview Map", we tried to shape it as best as we could to the person we were going to interview. So if the person worked in a dispensary here in California, we would ask them questions about their work, what they do and how they think it would affect the dispensary if California were to legalize Marijuana. 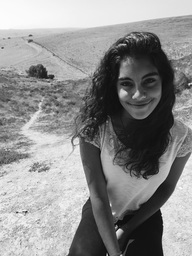 When we began conducting interviews we had a pretty clear idea of what wanted our interviewees to say. We used many short and straight forward interview questions until we got the clips we needed. 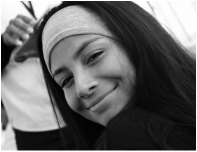 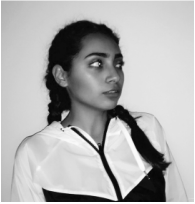 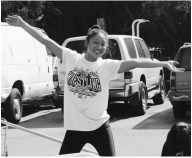 ​For the script outline, I knew what I wanted to start off with and I kind of knew what I wanted the middle to sound like. As I was writing it, I just wrote down things that seemed fit and flowed. When doing this I realized we needed to figure out our "message" and put that as our conclusion.

I think the script was the most difficult part of the entire project. We had to worry about so many things and we got into so many arguments. We had to make sure the script was long enough, it had to flow, it had to focus on our topic, it couldn't sound too cheesy, it had to display facts and evidence... there was just so much to worry about and it was stressful. In the end I ended up really enjoying how the script turned out and I was quite proud that my group and I were even able to pull it off! 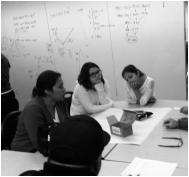 Alright, so something that majorly contributed to making this podcast possible to finish on time, as weird as it sounds, was checklists! We went through them daily, checking in with the group on what we were going to be working on and what needed to get done. 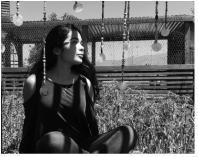 Recording our podcast was full of laughter and disagreements. We recorded everything in Dr. P's and Ms. Kaitlin's office. Some sessions were easy because we only needed to record small things. Then there were days when we needed to record so much, and we couldn't because there was a lot of noise going on outside the office. 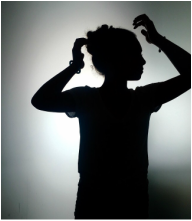 Can I just start off by saying... Making a podcast is hard! My group had to record four times. The first recording we did by reading off the script, but later critiqued it and thought it would be a better idea to record it off-script to sound more natural. So we recorded a second time with all four of us and it ended up accidentally being deleted! The third time the audio sounded fuzzy and you could hear background noise. Also, sometimes we would talk over each other. The fourth and final time was recorded with Jackie and me so it could sound a bit cleaner with fewer voices, and the audio sounded great! 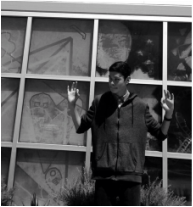 ​I did most of the audio editing and also taught my other groupmates how to edit. Editing was easy for me mainly because I used to do YouTube and used Sony Vegas Pro. Audacity was like Sony Vegas and I had no problem using it. There were some times where my group would had to re-record because some parts got corrupted or didn't sound good overall. 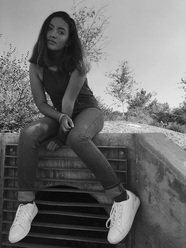 ​In order to create our final podcast, we went through several drafts of audio, each different than the other. Our first draft was simply our narration and a few montages. As a group we would listen to the draft together and take notes on what needed to be included, moved, or taken out. After making these adjustments we created a new draft, and the process was repeated till the point in which we no longer were making drastic changes, rather we were "polishing" our last drafts. 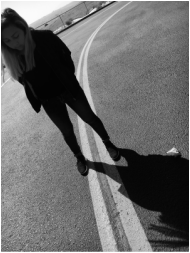 Exhibition was an amazing night. The setup was like we were in the White House while we were onstage and presenting our podcast and doing a Q&A. But my highlight of that night was after we finished presenting, when our interviewees said we were an amazing group of people and they had fun talking to us and letting them talk about their experience and opinion on prop 62 & 66. 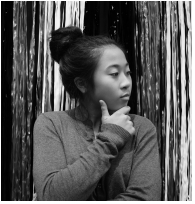 ​The night of exhibition was so awesome because I was able to see everything come together and listen to everyone's final product. It was also very nerve-wracking but, fun, to sit up there and answer questions people had about the process, and about our Prop. 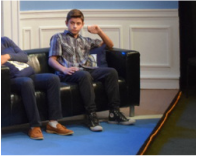 At exhibition night I started to feel nervous when it was time to present my groups podcast about illegal gun trafficking. Not because I didn't like it - I thought is was put together very well - but because I didn't want to hear my voice. 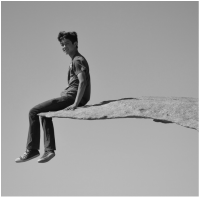 ​Before listening to our podcast, my mom was against Prop 63 because she thought that is brought on too many unnecessary gun laws. After listening, she told me that her opinions had changed because of what she learned from our podcast.

Everything below this point on the page is a resource for students doing this project:

This isn't a complete list of resources - you can see more about what we did by looking at "What We're Doing Today" from September 16th to Thursday, November 3rd.

To get an overview of the project, you can read the project sheet here.

Resources to help you research your proposition:

Models for your "research doc"

Your squad definitely needs a doc where you keep track of all your research notes. If you don't have one of these, you'll drive yourself nuts.

What exactly that doc looks like is up to you. The important thing is that you have sources for all your information, and everybody's notes make sense even when somebody else reads them

Here are some models of interview notes from past projects
If you want to expand your horizons and see other models:

Good information about ALL the 2016 props:

Resources to help you plan your interview:

Resources for making the "Behind the Podcast" display